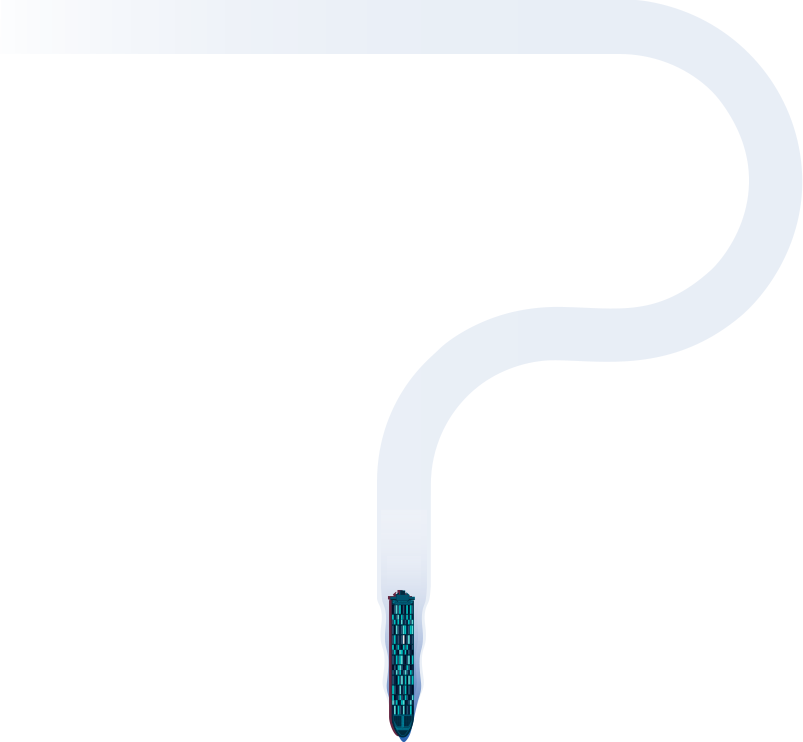 In the days of the Roman Republic, Publicani were crucial in the growth and stability of the empire.

As the Empire expanded to provinces, the process of collecting taxes from large territorial areas and populations became more and more challenging.

To address this increasing burden, Rome created the role of the Publicani. Publicani became enablers of massive growth, ensuring and safeguarding the financial security and health of the Roman Empire.

Publican by Ultra fills a similar role, as the modern enablers of free, fair and safe global trade.

Our mission is to empower Customs agencies in effectively collecting revenue, facilitating trade and protecting national security and safety.

Our vision is backed by substantial investment in R&D focused on an innovative technological approach that utilizes Big Data, Artificial Intelligence, alongside advanced analytics, and unique data.

By using our site, you agree to our use of cookies.

This website uses cookies so that we can provide you with the best user experience possible. Cookie information is stored in your browser and performs functions such as recognising you when you return to our website and helping our team to understand which sections of the website you find most interesting and useful.

Strictly Necessary Cookie should be enabled at all times so that we can save your preferences for cookie settings.

If you disable this cookie, we will not be able to save your preferences. This means that every time you visit this website you will need to enable or disable cookies again.